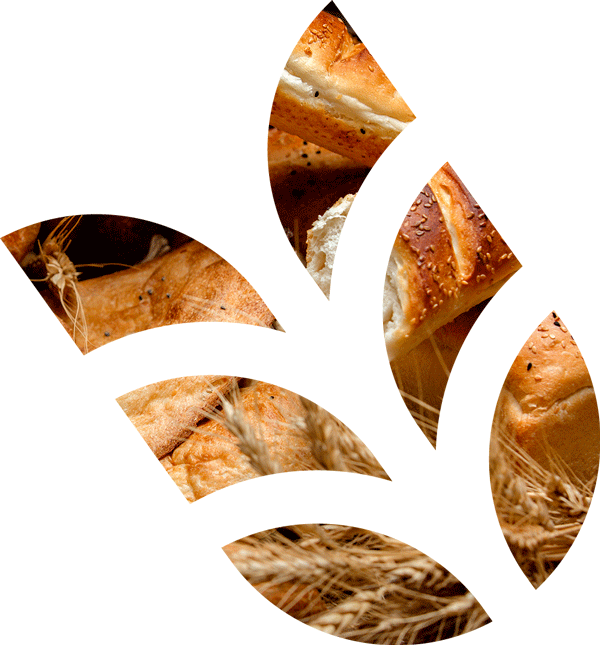 The startup SOLARBAKERY has its origins in the many years of experience of the founders on the African continent. Simon Zimmermann set up the first container bakery in Kinshasa, the capitol of the Congo (pop. 14 million), which generated $128,000 in revenue in its first year of business.

The high demand for quality baked goods offered immense growth potential. But one problem kept affecting operations. Constant power outages in the Congolese capital led to numerous production stoppages. The built-in emergency generator was able to keep production running most of the time, but it consumed vast amounts of expensive diesel fuel and polluted the environment through emissions.

When Simon Zimmermann met Torsten Schreiber and asked him to contribute to solving the problem with his years of experience in the electrification of villages in Africa, the two started to developed a bakery that could be operated independently of the local infrastructure and at the same time protect the environment by using renewable energy.

All that was left to complete the expertise in management, financing and technology already comprised in the team was a passionate master baker.

Together, they developed an efficient, energy-independent bakery solution to change the world.

Production capacity of up to 3.000 breads a day – also in remote areas

Creating workplaces with an above average remuneration

Stories from around the world

“With my job at the bakery Bana Congo I can pay for my studies and get closer to my dream of becoming a pharmacologist.”

Get your own SOLARBAKERY today